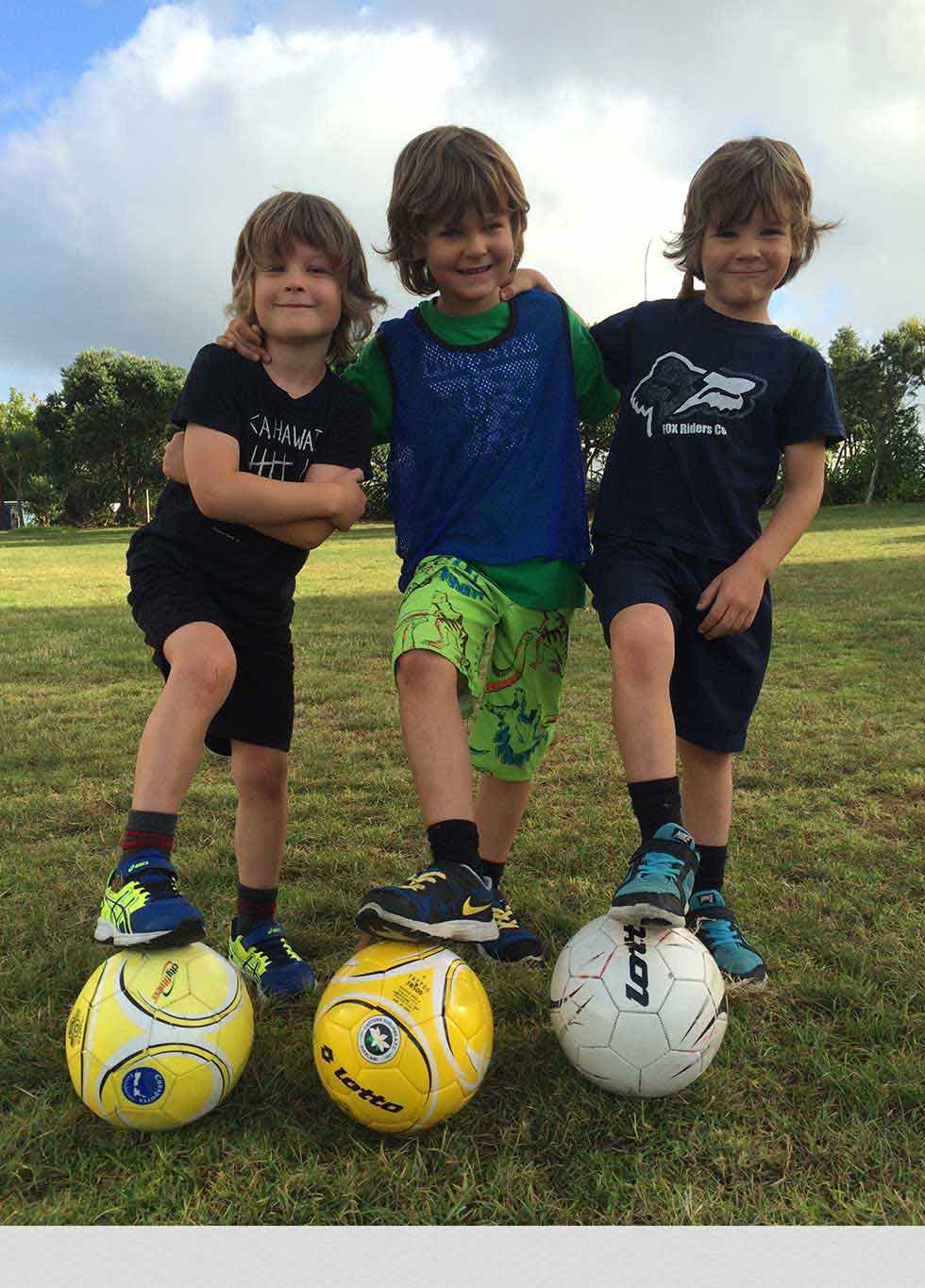 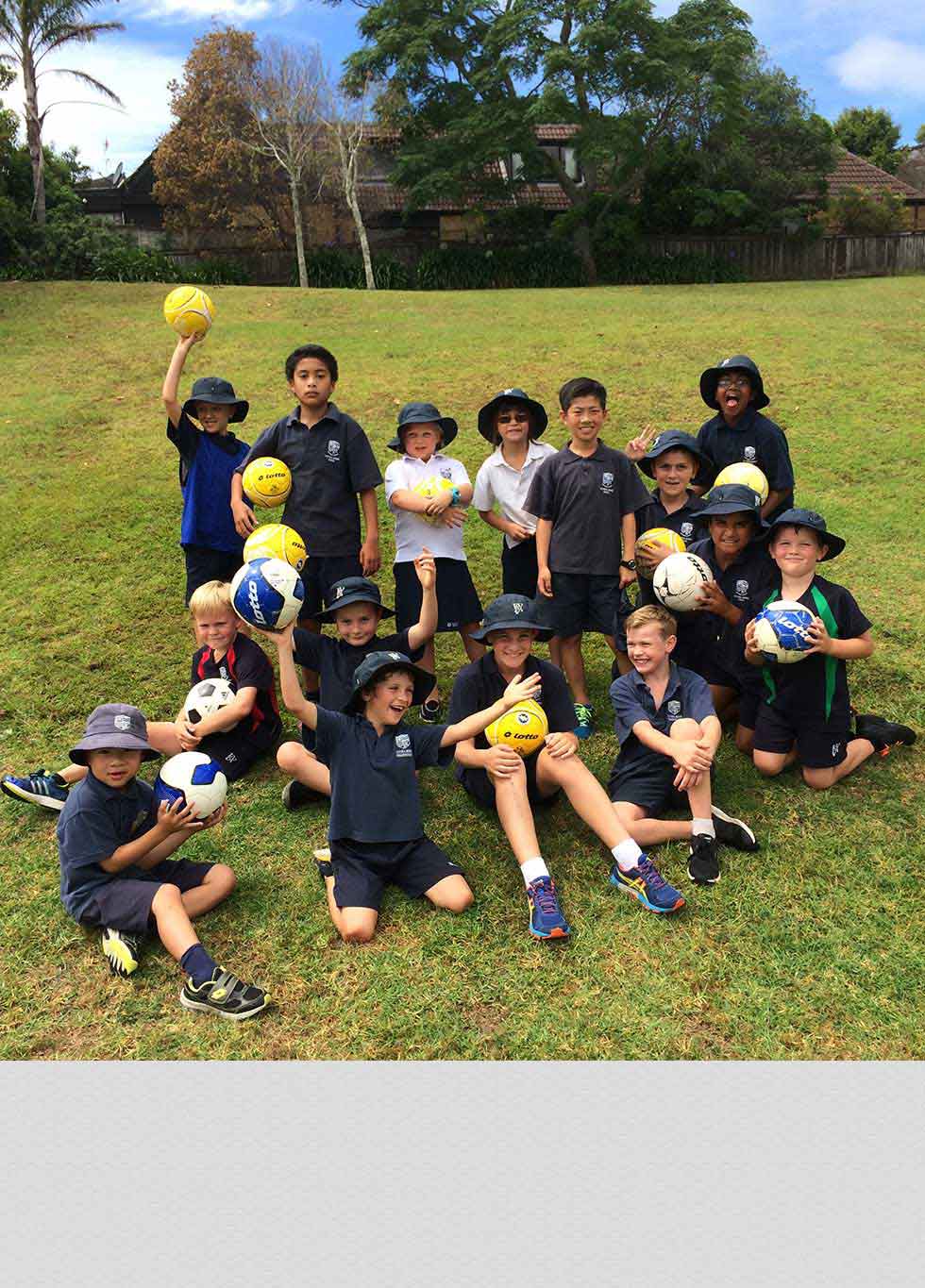 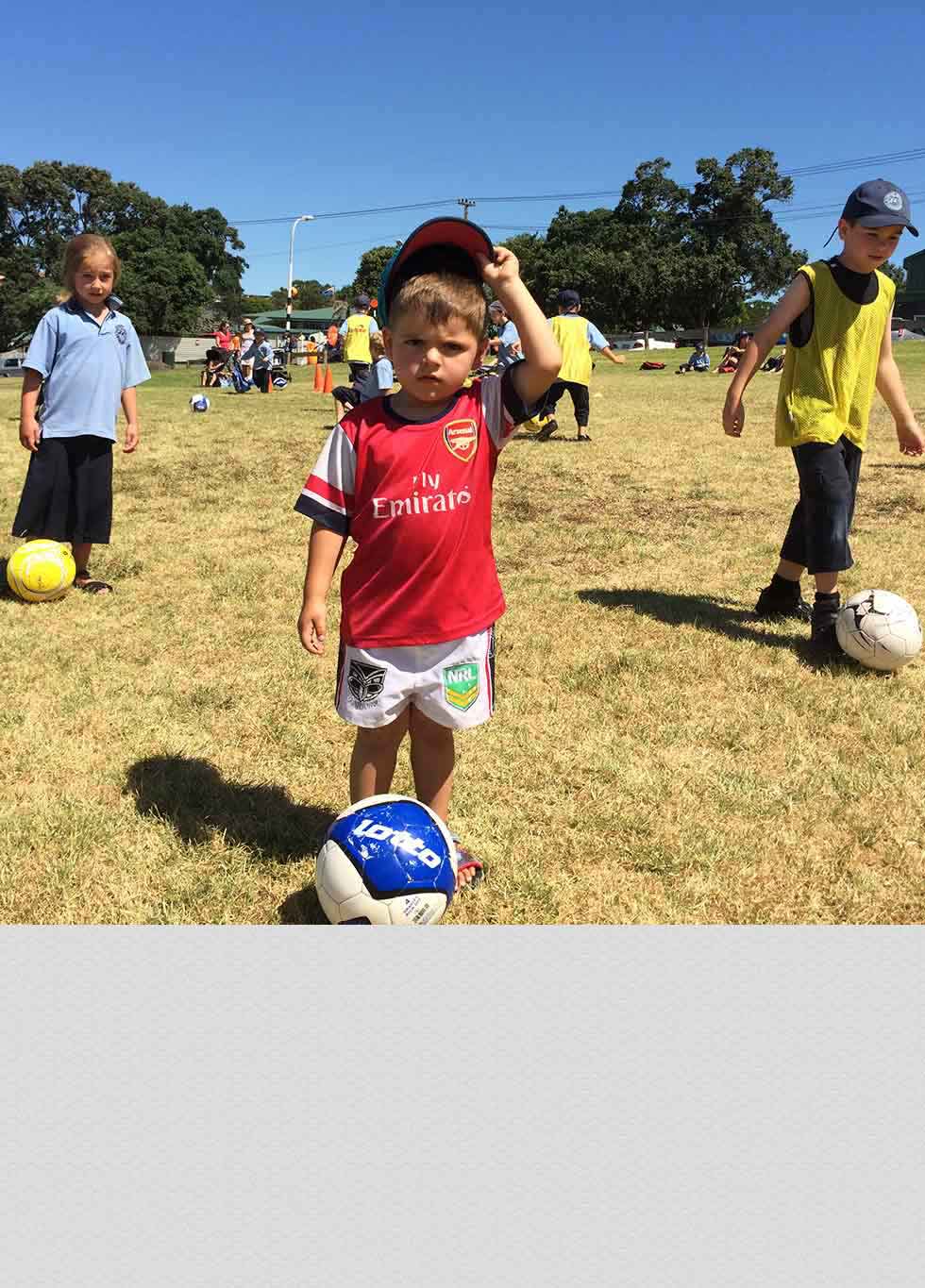 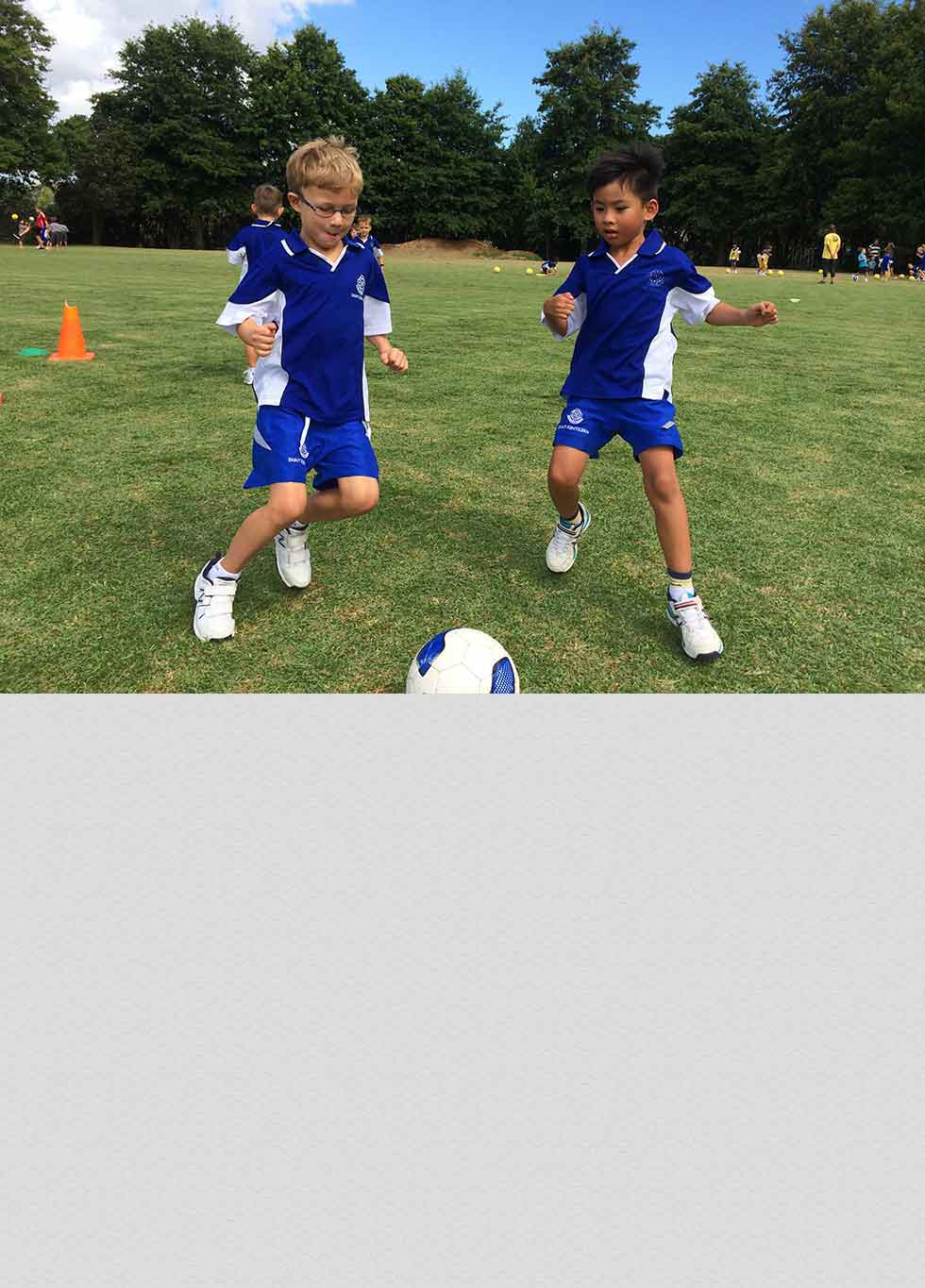 I started coaching soccer on a full time basis in 1998 when I realised, after years of doing different jobs, I needed to do what was closest to my heart. So I started coaching in primary schools for kids who want to improve their soccer.

That was handy for parents, because they could either drop their child off early, or pick them up late, without having to ferry them all over town to get to practice. I also do classes at lunch times, so when I add all those up, and combine them with all the coaching I’ve done with club teams, senior and junior, I’d say I’ve run nearly 10,000 training sessions! And I’m still learning new techniques for making the classes more effective.

Most of my classes have kids of a wide range of ages and abilities. The differences in levels doesn’t matter because most of the time the kids have a ball each, and are challenging themselves rather than each other. And when we have games or exercises, I pair the kids up with kids of similar ability, and where that’s not possible, I handicap the better child to make it even. It works well, and many kids like the classes enough to come term after term, year after year. One boy, George Sinnema, came to over 200 classes. When he started, age 4, at Marist Herne Bay, he could dribble the ball a bit, but didn’t know how to turn around, so he’d dribble off into the distance on the huge field at the back of Marist as I called “George! George! Come back!” He was trying to turn around, he just couldn’t, and I’d have to send an older kid off to fetch him. Pretty soon he was doing turns and dragbacks with the best of them. George came for several years, and while still at Marist would also attend the classes up the road at Bayfield.

Other long term students among the hundreds of long term students include Daisy Cleverley from Westmere and Otto Ingham from Grey Lynn. They started as little munchkins and I’m rapt to see them doing well – Daisy playing for New Zealand, and Otto playing futsal with Barcelona. Last year Otto was picked to represent Catalonia, population 7 million soccer mad people, in the Spanish Futsal Championships. But it gives me just as much joy to hear one of my kids tell me “I played my first game on Saturday”, or “I was Player of the Day on Saturday” after they got started in my classes. And that’s what it’s all about. Whatever your child’s level, I want to help them get better, whether it’s just to improve their co-ordination or confidence, to improve their skills for their Saturday team, or to one day play for New Zealand.

And most importantly, I want them to have fun doing it.

P.S. “Soccer” is now officially called football in New Zealand, but I grew up with soccer, and when you say “football”, people don’t know if you mean soccer or rugby. So, for me, it’s still soccer.